Dr Eid received his Medical Degree from the American University of Beirut in 1989 and achieved board certification in Internal Medicine at New York University Medical Center, General surgery at State University of New York, and vascular surgery at Temple University.

He has been practicing vascular Surgery since 1999 and moved to our area in 2002 to found the Center for Vascular Diseases.

He has been involved in clinical trials and has lectured nationally about patient advocacy and empowerment, a philosophy embodied by the Center for Vascular Diseases.

He is fluent in Arabic, French, and English, and conversant in Portuguese. 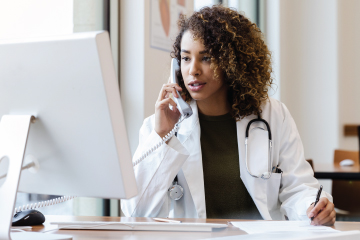 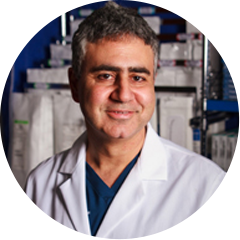